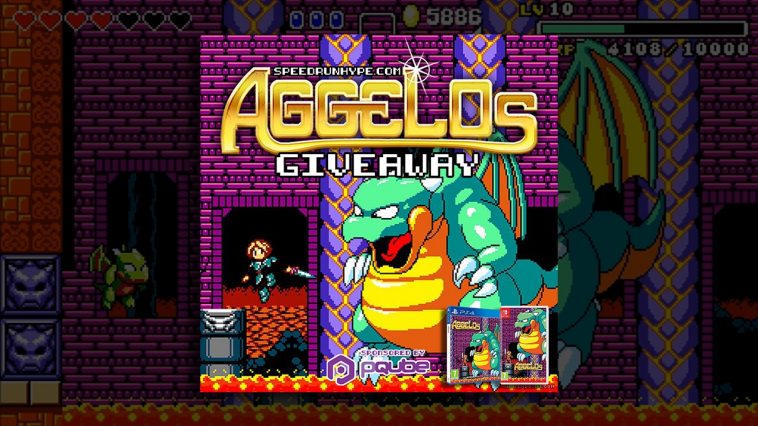 Step through time and discover a mesmerizing new action-RPG that looks like it was plucked straight out of the 16-bit era, but plays like a modern-day marvel! Inspired by non-linear Japanese retro adventures such as Wonder Boy In Monster World, Aggelos hurls players into the middle of a colossal struggle for survival as beings from another dimension threaten to invade the peaceful Kingdom of Lumen. Bursting with secrets and side-quests, and boasting slick melee combat that any 2D action game would envy, Aggelos is the perfect combination of retro style and modern-day game design.

Our Giveaway has now ended. Thank you to everyone who participated! View the winners below.

We do giveaways regularly, join our mailing list to be the first to hear about our next one. 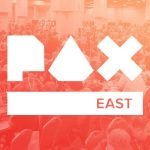 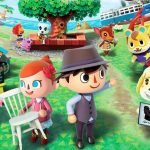