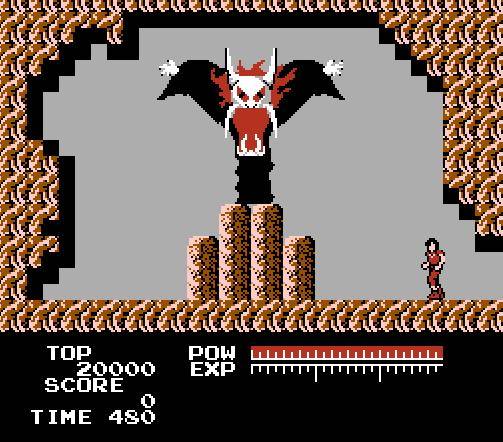 Youkai Club (妖怪倶楽部 Yōkai Kurabu?, lit. Ghost Club) is an action title developed by Jaleco for the Famicom and published in Japan in 1987. While fun to play, it is otherwise a rather unnoteworthy release for the system. The player controls a character who must make it through six stages filled with apparitions and other afterlife creatures in an attempt to save the world. He attacks by throwing a weapon known as the Psycho Stinger. It was never release outside of Japan.

A clan of apparitions which had thought to be long defeated in ancient times was successfully revived by the king apparition of evil. The king lead an assault against the land of mankind, and had breached its borders. Though only a boy, Akira was gifted with ESP talent that would allow him to avert the crisis. The army of apparitions has taken over a stronghold at the edge of town. The fate of the town is entrusted to Akira’s hands, and he must use his abilities to defeat the army. 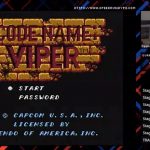 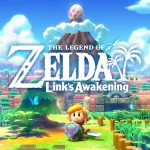