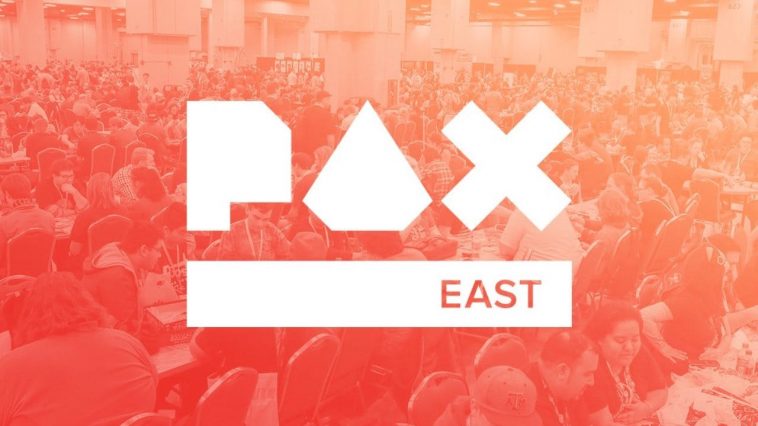 Pax East is one of the largest gaming conventions in the United States and features Game Developers and Publishers from around the world.

Even when the cyberpunk generally is known to have a noir and dark nature, NCR have a very serious plot that lays on a colorful, cartoonish, chibi aesthetics; a catchy and jolly 16-bit based soundtrack; and a light-hearted narrative tone.

Rescue hostages, disarm bombs and save the day in this old school, action side-scroller with retro graphics and retro sensibilities.

Take control of the Wunderling, a low-level video game goon who has just unlocked the power to jump.

Unable to stop or change direction at will, you will need to plan ahead and master the Wunderlings’ abilities to navigate treacherous scrolling levels and chase down that pesky Hero…

No Time To Relax

No Time to Relax is a life simulation game where up to 4 players online or locally compete against each other in the ultimate game of life.

Sandship is an upcoming title by Rockbite Games, featuring a gigantic mega-factory that slowly drives itself over dry, hot, endless desert.

Detective Grimoire and Sally have been called to solve a murder at Tangle Tower, a strange and twisted mansion full of curious clues, peculiar suspects and unique puzzles.

Freya Fellow has been murdered. The lead suspect? A shadowy figure found looming over her body with a knife. But… the suspect is just a painting.

That’s it for the winners!

Which games are you looking forward to? Let us know in the comments! 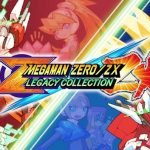